Back To News
previous articles
next articles 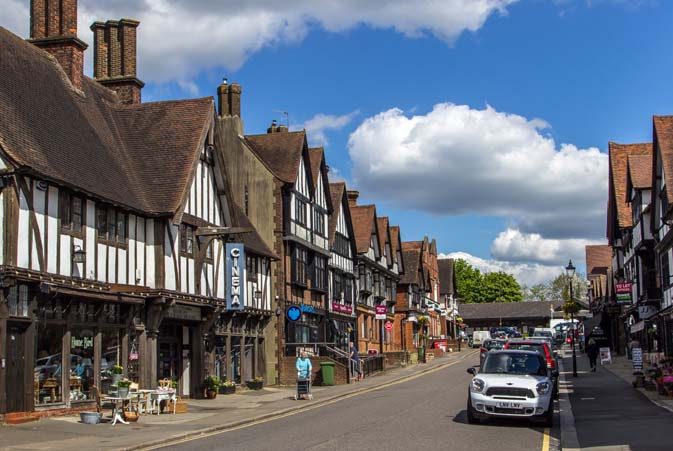 A respected part of the community, Payne & Co. has sold thousands of properties in Oxted and the surrounding villages – many of them several times over!

Aside form the launch of Payne & Co., the first issue of children’s comic The Dandy, including the character Desperate Dan, was published!  These days, children rarely read magazines and The Dandy is sadly no longer with us.

In 1937 Prince Edward, who had recently abdicated the throne, was created Duke of Windsor and married Wallis Simpson; we saw the Coronation of King George VI and Queen Elizabeth, and Neville Chamberlain became Prime Minister.

Changes to Oxted over the years……

Oxted High Street was originally located in Old Oxted, boasting four pubs in a line – The Old Bell, The George Inn, The Crown Inn and The Wheatsheaf – all of which are all still there!

While Oxted had begun its transformation from a sleepy rural village to a prosperous commuter town in the 1880s, with the arrival of the railway, even by the 1930s, Oxted, Limpsfield and Hurst Green were still largely fields and commonland.

“While many things have changed, Payne & Co. proudly remains one of Oxted’s most valued and oldest businesses,” says Managing Director, Jason Brown. We value our place in the community and are dedicated to providing great service with a personal approach. We believe our high street office is key to building relationships with our clients who can call in at any time. We’re proud of our long-standing client relationships, many of which have spanned several generations and look forward to another 80 years!”